Konami: PES will be "totally changed" for PES 2015 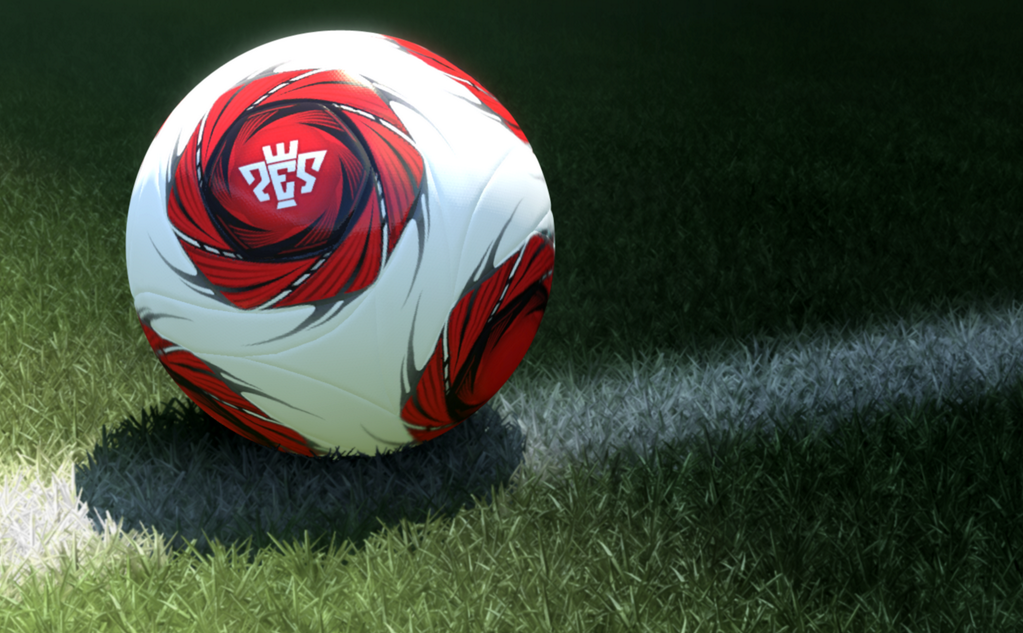 Speaking to MCV, Shinji Hirano - president of Konami Europe - has announced PES will be "totally changed" for PES 2015.

Labelling 2014 as a "transitional year" for the series, Hirano revealed that while he "can't say certain things about PES 2015... we are ready to make a comeback."

Originally, FCS was only given a "supportive role" for PES 2014, however, last year PES Team Leader Jon Murphy confirmed the UK team will "get involved at a programming level" in time for PES 2015, while also having a hand in "suggesting modes and alterations to existing features."

"I cannot give details on exactly what we are doing with the UK studio, but they are working on the next project and looking at the needs of the European people. It's about globalising the franchise, so it is not just being developed by Japanese people.

"We know what's been going wrong with PES," Hirano added, "we are working on that. The next version is totally changed. 2014 is a transitional year for the franchise, so expect big things."

PES 2015 sees a true return to core PES values of total control, super responsive controls and renowned gameplay, where the user has unrestricted control over how they play.